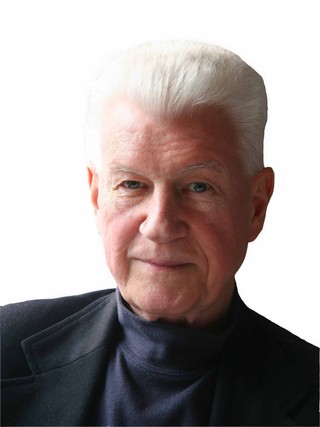 Clyde W. Burleson has written well over a dozen books published by major New York houses and universities. One became a Prentice-Hall international best seller. Others made business book best seller lists across the country and another was developed into a produced TV motion picture. Clyde has also authored optioned stories for made-for-television movies His writing has received a rare two-page review in the New York Times Book Review.

He was a founder and managing partner of an advertising agency which grew to be one of the largest in the Southwest. He sold his firm to the Interpublic Group of Companies, then the world’s biggest advertising agency, and became president of their Marschalk division’s Houston office.

Burleson has written/directed/produced dozens of TV commercials and received recognition for his advertising concepts. He has appeared on Today, Good Morning America as well as other national and local television and radio programs across the United States. His work has been produced as specials for Showtime, the Discovery Channel and the History Channel. He has earned a Peabody nomination for a produced TV special as well as ADDY and Telly Awards.

He remains an advertising consultant for several companies and is very familiar with recent trends in broadcast, print and social media. He is a member of the Authors Guild and Mystery Writers of America.